For the Love of Purple
Purple in the News ~ Uncategorized

Found an article online proclaiming Purple Ribbon Month. Purple has been used for many causes, but this is a grape cause!  Read on… 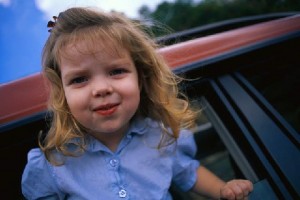 Arrowhead Regional Medical Center in Colton’s Trauma Coordinator and Registered Nurse Jan Serrano describes the dangers of leaving a child in a parked vehicle in warm weather and explained that a child could die from hyperthermia in as little as five minutes. She also described the medical center’s month-long campaign to remind staff, patients and hospital visitors about the danger during August, which is “Purple Ribbon Month” and that it is illegal to leave a child in an unattended vehicle under “Kaitlyn’s Law.” She also said that at least 22 children have died in the U.S. from hyperthermia so far in 2011. Last year, there were at least 49 fatalities in the U.S. Since 1998, there have been at least 516 such fatalities, according to San Francisco State University.

Here in ARIDzona, it’s HOT!  It’s usually about 115 during the summer days.  Leaving a child in a car in the 115 degree heat can heat your car up to well into the 130s or more!  So not only can children die of hypothermia in the cold but can die in a very short time due to the heat!  Please pass this blog post around.  It doesn’t take long at all for a child to die in the extreme heat or cold of a car.