For the Love of Purple
My Purple Life ~ Purple-ology

On the Advancement of Purple-ism 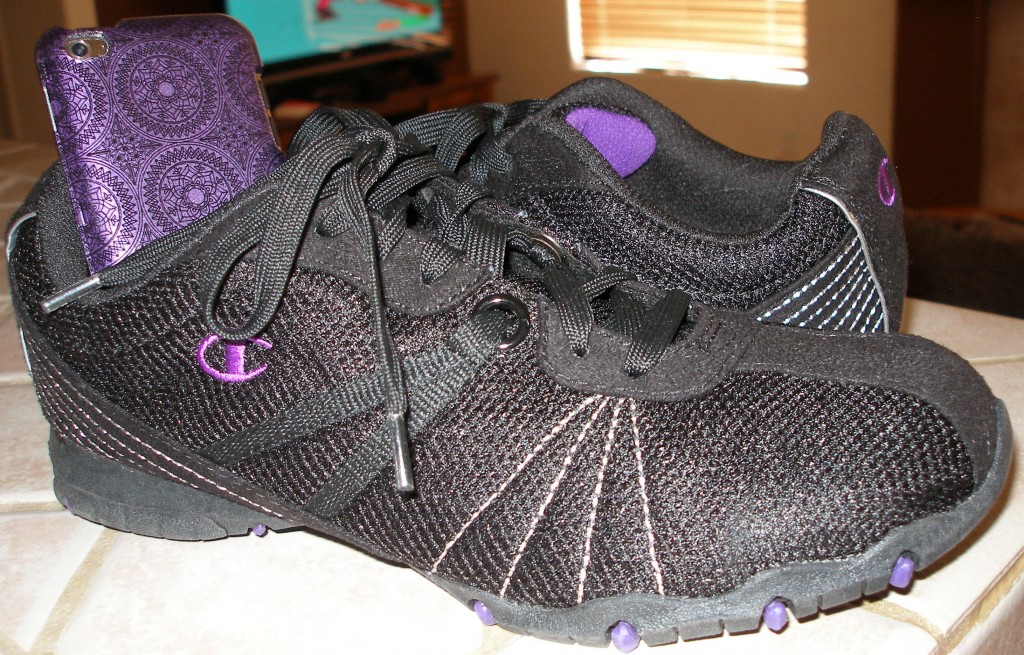 As I posted on the Facebook fan page last week, several issues arose recently that shows the advancement of purple-ism everywhere.  Purple-ism is growing. Resistance is futile!  This was proven last week when my dd (21), who loves green and could take purple or leave it, bought a purple iPod case and two pair of purple tennis shoes that had varying shades of purple on them!  What lead to such a monumental change in my daughter’s color spectrum?  Let’s investigate with a bit of purple-ology, shall we?

Purple-ology is the study of purple.  In recent history, purple has made an incredible leap forward both in quality and quantity of purple products.  I’ve reviewed an astounding variety of products that now come in purple and have given most of them at least one purple thumbs up!

Another factor that has resulted in the conversion of the unpurple has been the surprising lack of good product choices in OTHER colors.  Case in point: my daughter’s recent purchases.  There were precious few iPod cases that didn’t have rhinestones all over them or look as if they walked out of a Barbie commercial.  The only logical choice was the pretty purple design you see before you.  Both tennis shoes were just about the only choices my dd could see herself wearing unless you count the one that was twice as expensive.

Purple people unite!  Keep up the good work in sharing your purple-ism and some day we’ll live in a purple world…for those of us who don’t already!  ;D

NOTE: By the way, the picture doesn’t show the other pair of tennis shoes because my dd says they are not purple.  True; they are a more pinky purple (more like a fuchsia), but it was in the purple family.  She says I see purple everywhere, even where there isn’t any.

Have a Grape Day!

colordaugtherFacebookFacebook fan pagefuchsiapurplepurple-ismpurple-ology
Time for another round of “What is It?”
Purple Product Review: Koinonia Business Women’s Association