I’m in a Grape Pickel 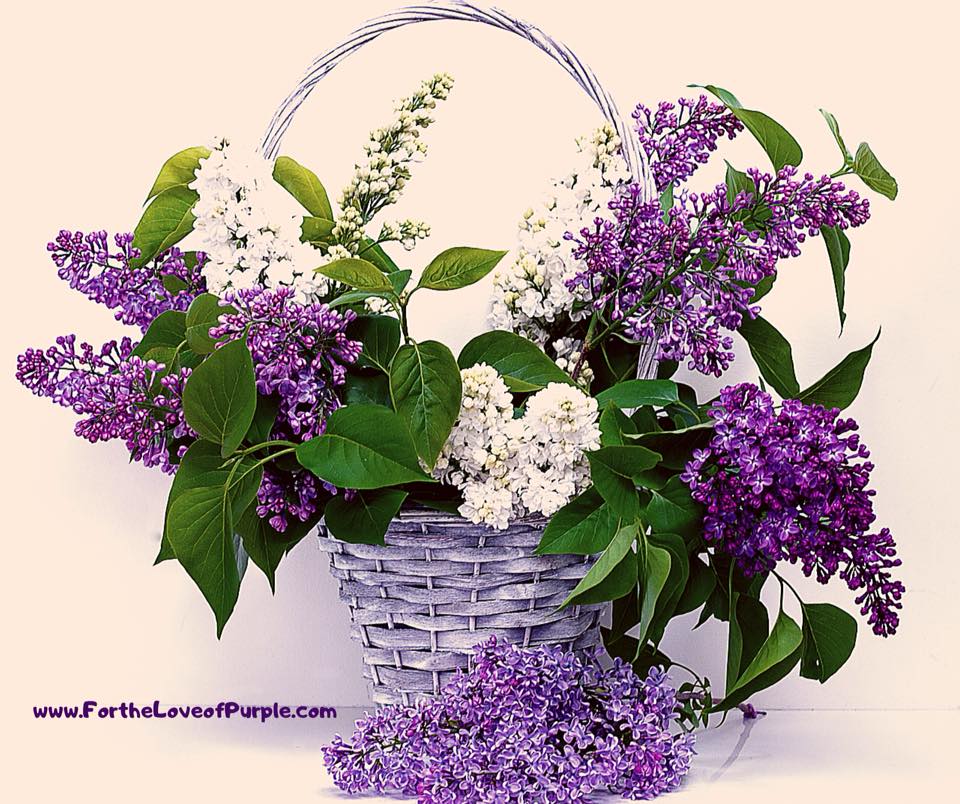 Facebook has a new policy of requiring page admins to verify themselves before allowing them to continue to publish to a large audience. Since I have built the For the Love of Purple page to over 9100, late last week Facebook demanded that I prove I’m me. In order to do so, I had to agree to have them text me a code to the mobile phone I had in the system (which was both accurate and updated to allow texts from Facebook).

Unfortunately, Facebook never sent me the code. I tried it several times only to have the same result, which is to say, nothing. So, since Monday June 3rd, Facebook hasn’t allowed me to post on the page. They also haven’t allowed the release of all of my scheduled posts.

I have not only had a continued increase of fans (now totaling almost 9200, but I have had some lovely notes from fans that they miss me and are praying Facebook will allow me to post again soon.

UPDATE: Another strange development is that I received a private message on the fan page from a gal who films documentaries who is interested in interviewing me for a short film she’s doing on purple lovers: why we are so enamored with it and that she has found purple lovers to be a fascinating creative and deep community. What’s even more incredible is that I was trying to get my son, the Purdue Film Student, to do EXACTLY the same documentary film! He’s busy with other projects and really was only going to do it because I wanted him to so I’m really excited that someone is telling this story!

I’ll let you know how that goes. Until such time as Facebook sees fit to reinstate me as admin of the Facebook page, I have posted some of my newest purple memes throughout this post and will continue to do so. Come back here a few times a month to find what many are telling me they miss about the fan page. And please share this all over social media!!